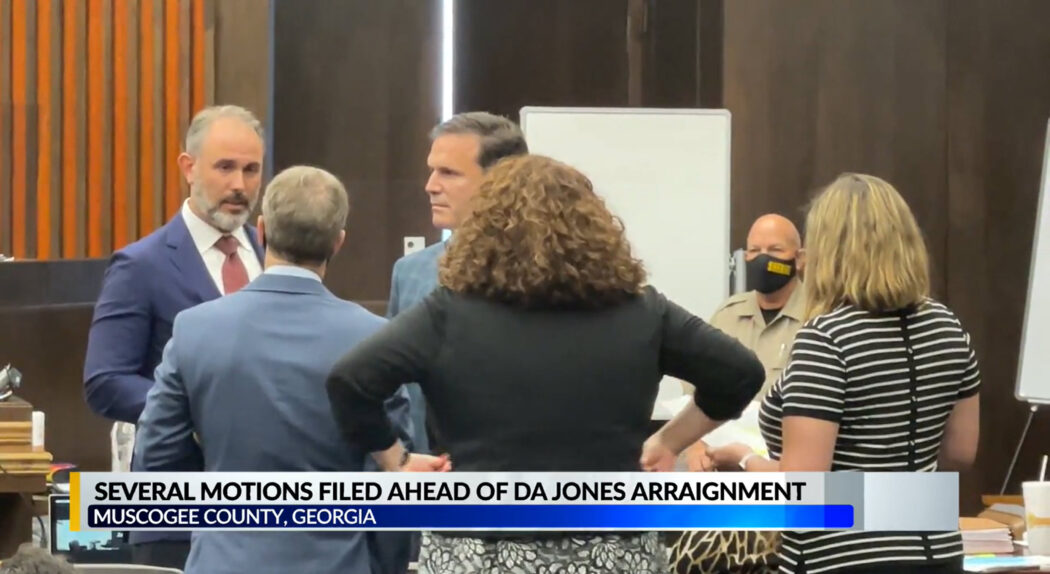 Attorneys Sheffield, Hodges, and King appeared in Columbus Georgia in the State of Georgia vs. Rebecca Haynie. The prosecutor had suddenly elected to bring the death penalty, after the case had been pending for seven years. Fortunately, after five months of preparation, the defense team held a hearing and convinced the judge that the prosecutor’s decision to invoke the death penalty violated the defendant‘s constitutional rights – I.e. was “vindictive.“ The court‘s order was one of a few in Georgia where a judge prevented the state from bringing the death penalty. Mark Jones, the district attorney for Columbus, had already been indicted for bribery, corruption, and improper prosecutions. Following the hearing, the attorney general’s office learned of the court’s decision and elected to make the court’s decision about Jones’ election to go for the death penalty in the Haynie case further evidence of Jones’ corruption.

See the news report and video on wrbl.com