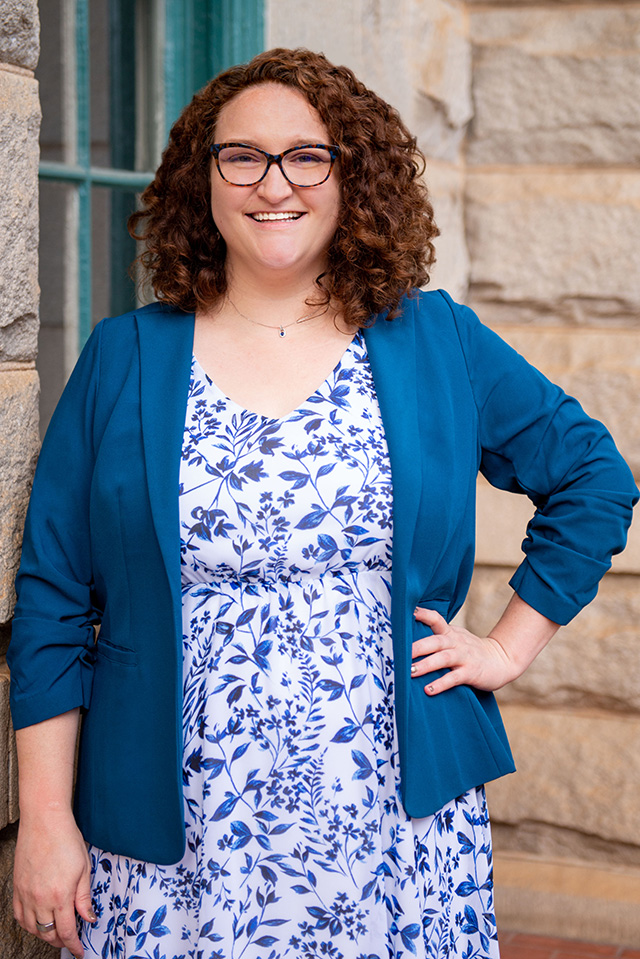 Originally from Rome, Georgia, Erin received her Bachelor’s Degree in History and Secondary Education from Berry College, where she graduated with honors in 2012. Erin has always had a passion for helping others in her community who were less fortunate than herself and those who found themselves in troubling situations. After graduation, Erin chose to work as a teacher with “at-risk” high school students in a rural Georgia town, where she witnessed firsthand how unjust the criminal justice system could be. Erin was determined to be the voice for those without a voice, those falsely accused, and to hold the Government accountable by protecting the United States Constitution. This motivated Erin to pursue her law degree at Atlanta’s John Marshall School of Law and focus on criminal justice.  She graduated from John Marshall with honors in 2016.

Since joining Peters, Rubin, Sheffield & Hodges, P.A., Erin has continued to develop her passion for those falsely accused and those who need help in overcoming their mistakes. She has assisted clients in complex trials and appeals dealing with allegations of sexual assault, cruelty to children, domestic violence, felony drugs, DUI’s, and various traffic offenses in Georgia. Erin also does post-conviction work, helping incarcerated clients get adequate representation, as well as mental health and medical treatment.

In September 2019, Erin graduated from the Bill Daniel Trial Advocacy Program, an intensive four-day workshop offered by the Georgia Association of Criminal Defense Lawyers (“GACDL”). Erin is an active sustaining member of GACDL and is on the Education Committee. She continues to mentor high school, undergraduate, and law school students and volunteers at Atlanta’s John Marshall often.

Erin takes an aggressive, proactive approach to her cases, fighting for her clients’ rights and presumption of innocence while maintaining the respect and integrity due to the criminal justice system as an Officer of the Court. Her eagerness to learn and succeed, her organization, and her zealous advocacy not only makes Erin more informed and prepared than her opponents but also helps her bring about fair and just results for her clients.