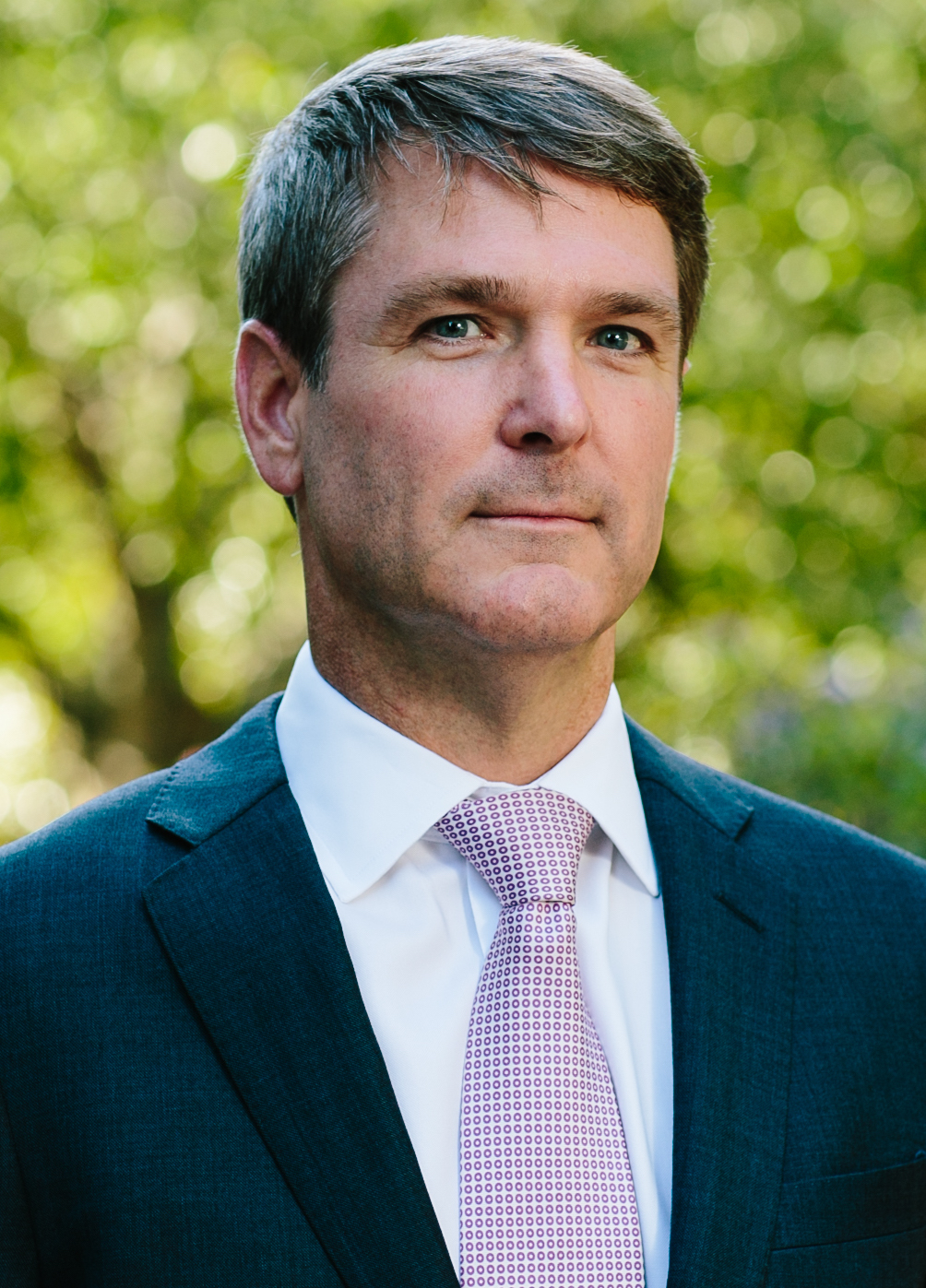 Georgia man who gave LSD to an undercover police officer at a concert was arrested for Felony Distribution charges.