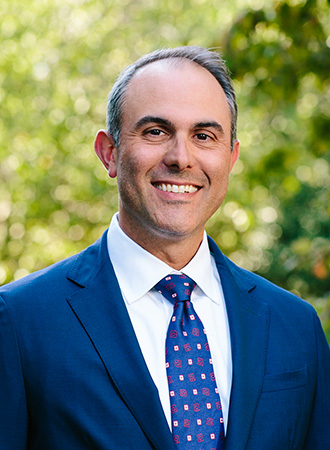 Back to top
Jason B. Sheffield
Rated by Super Lawyers