Physician and COO of large oncology practice was investigated for Medicare fraud for helping promote the practice's use of Modifier 25 during chemo rounds.

Analysis of the practice's structure, chronology of events, and emails showed that the physician did not authorize the improper use of Modifier 25, and in fact, continually tried to train the staff on the proper way to bill chemo rounds. After presenting the facts to the United States Attorney's Office, the investigation against the physician was dropped.

Physician/recipient was accused of obtaining Medicaid for Pregnant Women despite not qualifying due to income. The State's investigation revealed that although the physician had to stop practicing medicine due to her pregnancy, once she obtained Medicaid, she resumed her practice to some degree.

Defense investigation revealed that the Defendant's income was below the qualifying amount at the time that she applied for Medicaid, and subsequent income was reported to Medicaid, but Medicaid continued to cover her pregnancy-related doctor visits. After a 4 day trial the Defendant was acquitted on all counts.

A physician was under investigation for billing Medicare under her provider number when she was in fact using physician assistants to attend to patients.

After extensive investigation,including interviews with the physician's staff and nursing home personnel, and analysis of the Medicare billing records, three presentations were made to the United States Attorney's Office. The federal investigation was halted and no charges were filed against the physician. 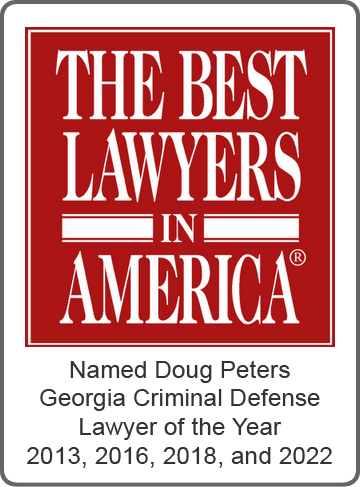