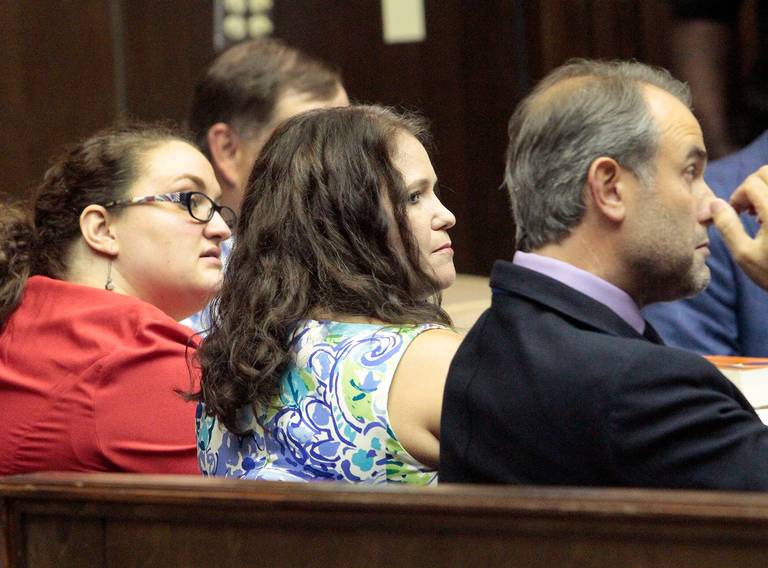 Jason B. Sheffield, Foss Hodges, and Erin King continued in pretrial hearings in Muscogee Superior Court in front of Judge Bemon McBride, this time asking the Court to dismiss the indictment due to violations of their client’s Constitutional right to a Speedy Trial. The Court heard witness testimony offered by Mr. Hodges, specifically from Forensic Computer Specialist Jim Persinger of PM Investigations and Lt. Blackstock of the Columbus Police, formerly the lead detective on the Kirby Smith murder investigation back in 2004. Pretrial motions are set to continue on August 15th back in Muscogee County Superior Court where other critical issues will be brought before the court, including an additional motion to the dismiss the indictment due to allegations that Courthouse Technologies, the 3rd party who create the “master jury list” for Muscogee County, improperly constituted the county’s master jury list in 2015, which led to an improperly constituted Grand Jury in 2016 when the case was indicted. Several other superior courts within Georgia have held that Courthouse Technologies indeed violated proper procedure when creating master jury lists.

Click the links to watch what occurred in court and for other articles on the case.